Apply For A Grant 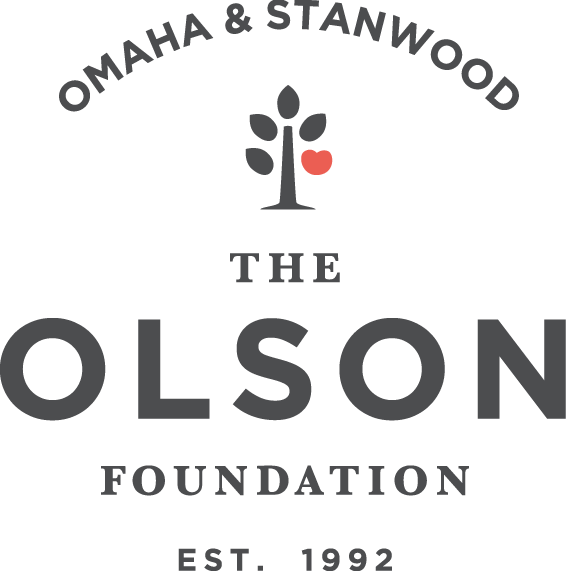 The Leland J. and Dorothy H. Olson Charitable Foundation (“The Olson Foundation") was founded in Omaha, Nebraska in 1992 after the founders spent decades supporting women’s health through philanthropy and investing. Additionally, research and patient care at the University of Nebraska was a resonating cause with the Olsons.

Since the foundation’s inception, the scope of focus has expanded to include education, environment, and health all over the last two decades.

The Olson Foundation is focused on preserving a long-term, multi-generation endowment aligning with our mission. Both our organization and the Olsons themselves continue that work to this day. 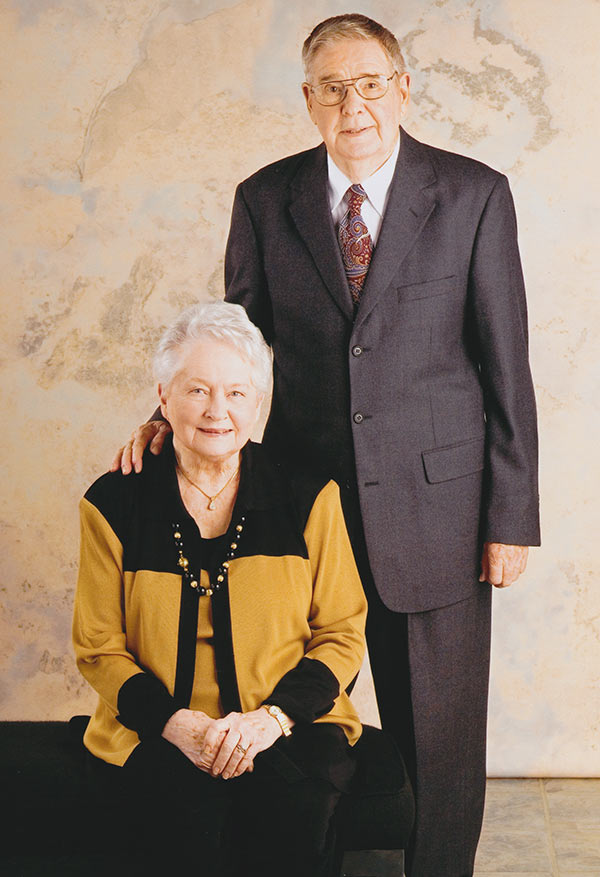 Dr. Leland J. Olson was born in 1920 in Palmyra, NE. Following the sudden death of his father, Leland was forced to leave high school to run the family’s hardware store. Knowing the importance of an education, the high school Principal and the town Mayor worked out a plan with his mother so that Leland would be able to finish school and attend college. Leland graduated from University of Nebraska Medical Center in 1944 and eventually started his own practice, Midwest OB GYN at Methodist Hospital. During the last couple of years in practice, he was Chief of Staff at Methodist; he retired at 65.

Dorothy was raised in Creighton, Nebraska and came to Omaha to study nursing at the University of Nebraska College of Nursing. She received her nursing degree from UNMC in 1943 and her Bachelor of Science in Nursing from UNO (formerly Omaha University) in 1967. During her life, she was very active in the American Medical Association Auxiliary, and serving on the board of several non-profit organizations in Omaha. An avid dog lover, she raised and showed champion Great Danes and Giant Schnauzers.

Leland and Dorothy were married in 1943 and raised three children, David, Karen and Nancy. They were prolific readers, always current on news events, football, travel, fishing, and boating. They were active investors and attended investment classes at the University of Nebraska at Omaha taught by Warren Buffett in the 1950’s. This led to financial success and the formation of The Olson Foundation.

Leland and Dorothy’s children and grandchildren serve as The Olson Foundation’s board members and are proud to continue the legacy of giving.

Chairman of the Board and President

Treasurer of the Board

Vice President of the Board

Secretary of the Board

Vice President of the Board